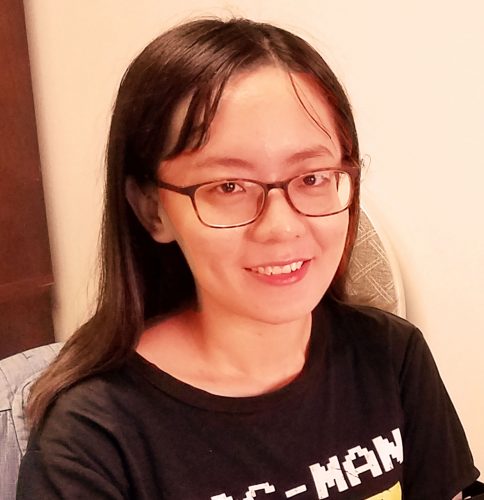 What could happen in one month?

What could happen in a host family in the United States in one month?

What could happen in a volunteer organization in one month?

As a senior student from Zhejiang University, who has been to America for four months before, I thought I have known enough of the country. However, just after the first day in Lawrence, I started to know that there are far more things about this big country.

The name of my homestay mother is Moraliza Minaya, also called Nora. Nora is not a native American and her first language is Spanish rather than English. As a result, it was really funny when we got used to the accent of each other. I still remember the first dinner I had at Nora’s, which was pork with beans and rice and some pieces of fried chicken. That was really delicious. 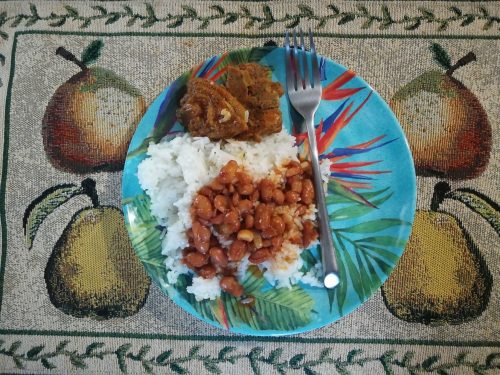 However, the most impressing thing of the day is Nora’s house as well as the dinnerware and other articles of daily use. There are many paintings around the house including the living room, the kitchen, and even the bathroom, which makes the house quite interesting for living. As it is shown in the picture, the plate is very colorful with patterns of leaves of different plants. In China, especially in my own family, we use bowls instead of plates more often and most of them are white without many decorative patterns. I just found it was so fun to eat with the plate of Nora.

I began to work on the second day after I arrived here. The name of the organization is Asperger Works. The mission of Asperger Works is to help adults with the Asperger’s Syndrome lead a productive life through gainful employment as well as to educate employers on the positive side of hiring people with Asperger’s Syndrome. To be honest, it was my first time to know people with Asperger’s Syndrome belong to clients with Autism Spectrum Disorder (ASD) but are different from other people with ASD. They are as intelligent as normal people and even smarter. However, because of some abnormal behavior they may act, they are always treated unfairly, especially when it turns to employment, which is most crucial in one’s life. 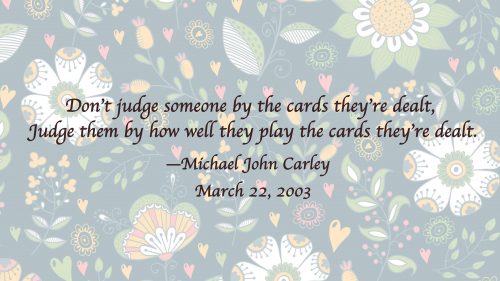 Besides some main knowledge about Asperger’s Syndrome, I learned much more here, which includes the history this city, Lawrence, the daily life of Americans, some knowledge about religions and other things that I have never got from any class. Here I must say thanks to Eva, a gorgeous lady who runs this organization with her son Daniel, who is also very nice. Eva shared her stories to us, from which I found her a really wise and kind woman with so enlightening words. I did learn so much from Eva. Besides, I also had a good time with Eva’s daughter Lisa and Adam, Eva’s husband. I just feel so lucky to meet with such a nice group of family.

Besides working and living, I also did a lot of traveling here. I went to Boston, New York as well as the city of Salem to which was with the help of Daniel’s driving to go. Every city is different and interesting whether it is big or small. As a visitor, all the cities surprised me. The beauty of Boston, the witch stories of Salem and the skyscrapers of New York show me different aspects of America and I really like them all. I visited the Peabody Essex Museum in Salem and the Metropolitan Museum of Art in New York. It was so enjoyable to stroll in the world of art. Although I cannot get all the information behind the works, the works themselves are shocking enough for me. 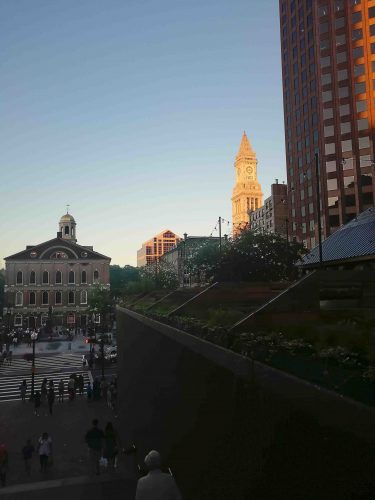 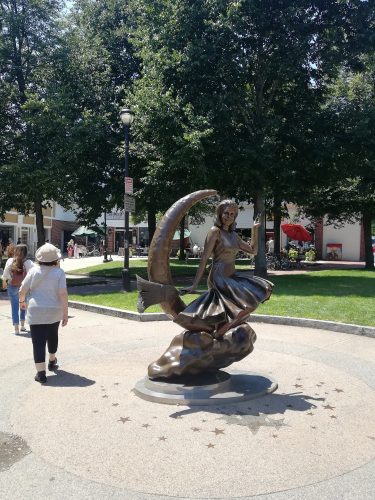 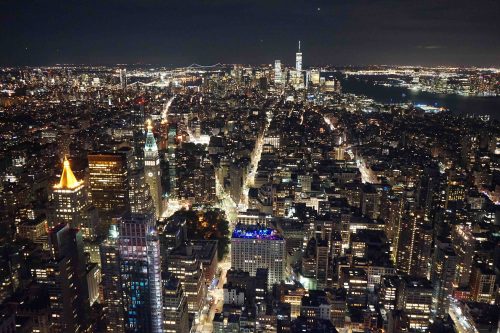 This is the last week of my staying in the United States, I just hope I can make good use of every second here and explore more. What’s more important, I am looking forward to the ‘movie day’ of this Tuesday with Lisa, Eva, and Winnie and the visit to the Museum of Fine Arts in Boston with Daniel and Winnie this Wednesday.

Thanks again to the two nice families of Nora and Eva！

This site uses Akismet to reduce spam. Learn how your comment data is processed.

This website uses cookies to improve your experience while you navigate through the website. Out of these cookies, the cookies that are categorized as necessary are stored on your browser as they are essential for the working of basic functionalities of the website. We also use third-party cookies that help us analyze and understand how you use this website. These cookies will be stored in your browser only with your consent. You also have the option to opt-out of these cookies. But opting out of some of these cookies may have an effect on your browsing experience.
Necessary Always Enabled
Necessary cookies are absolutely essential for the website to function properly. This category only includes cookies that ensures basic functionalities and security features of the website. These cookies do not store any personal information.
Non-necessary
Any cookies that may not be particularly necessary for the website to function and is used specifically to collect user personal data via analytics, ads, other embedded contents are termed as non-necessary cookies. It is mandatory to procure user consent prior to running these cookies on your website.
SAVE & ACCEPT